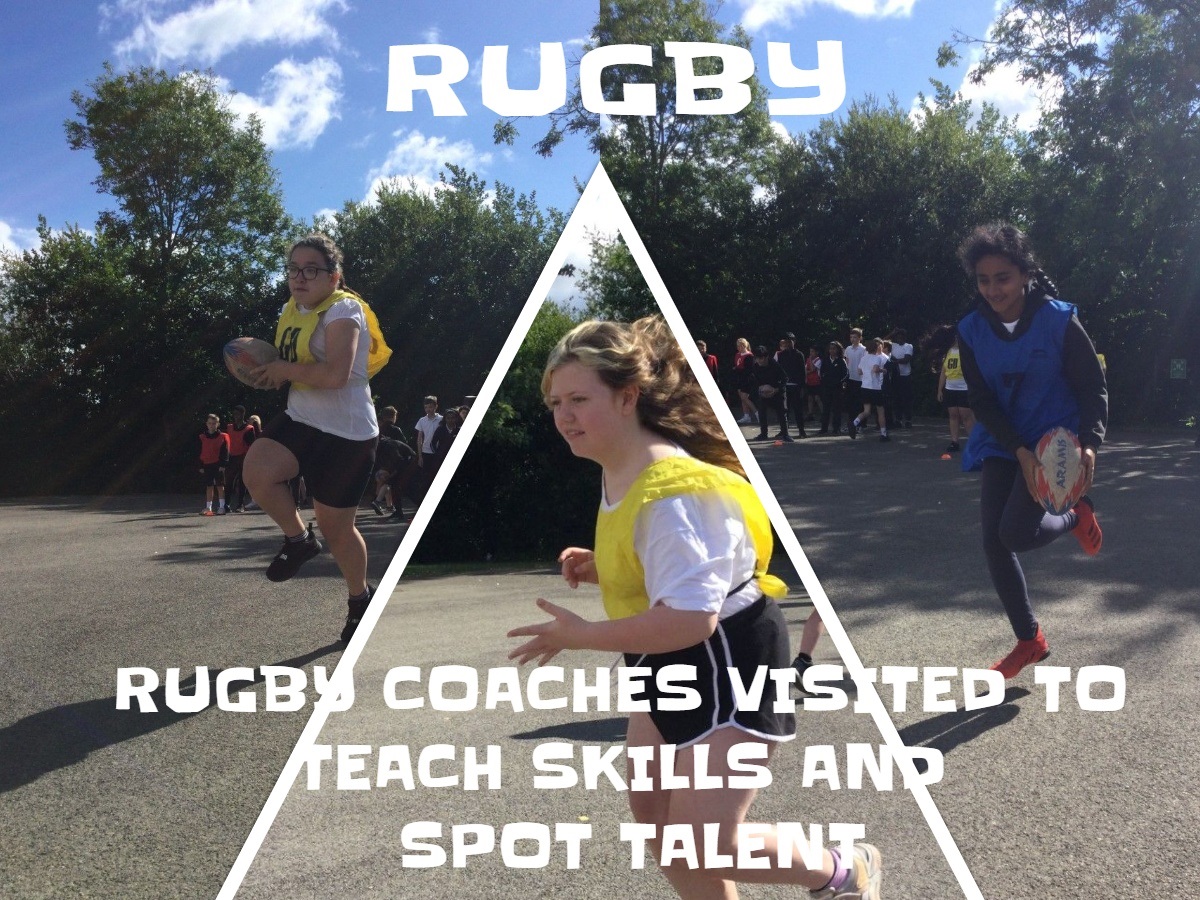 St Francis Rugby Club came to train Year 6 on Friday. They taught a range of skills and talent spotted offering an immediate place for one of our pupils...Twickenham here you come! https://t.co/JrdPlY9vn2 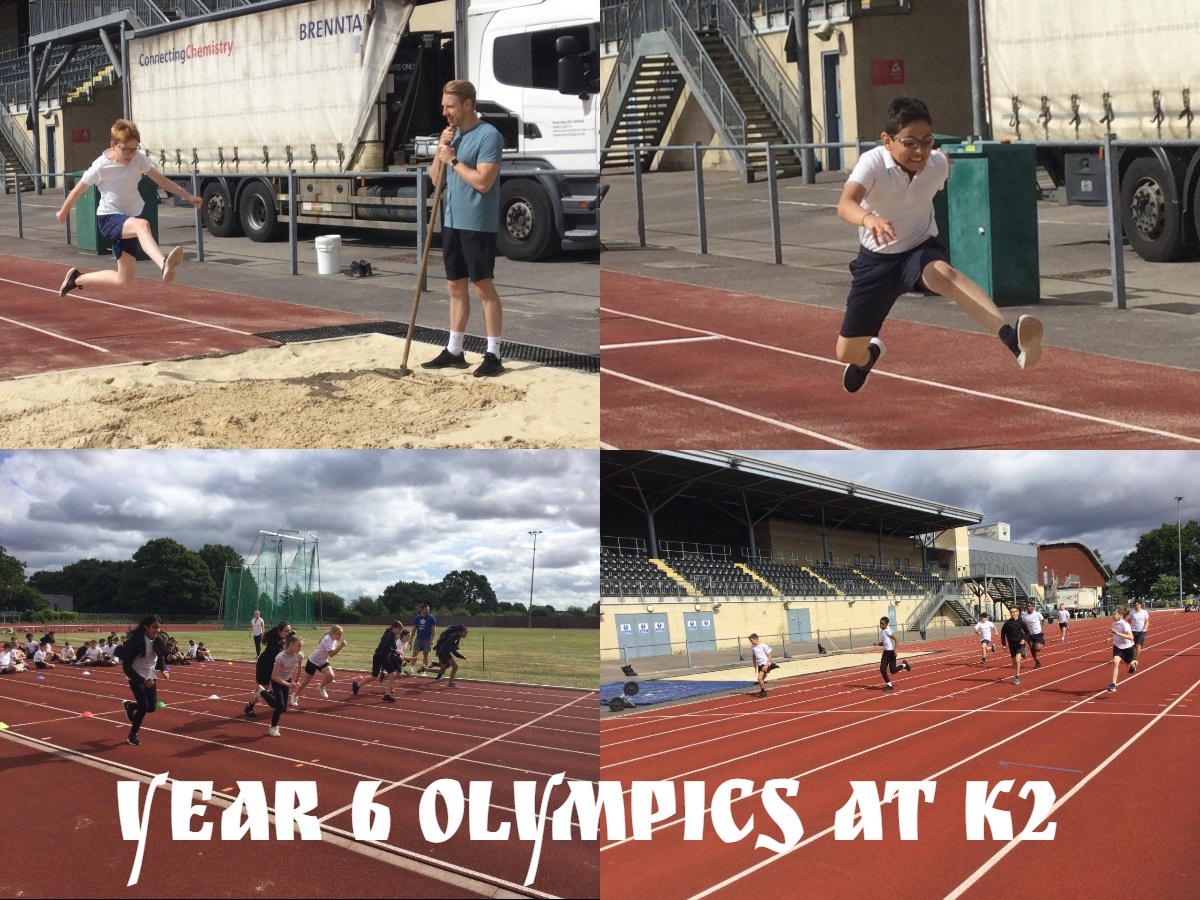 Year 6 had a mini Olympics at K2 - they were brilliant with positive 'have a go' attitudes. https://t.co/2sFnOMGGOB 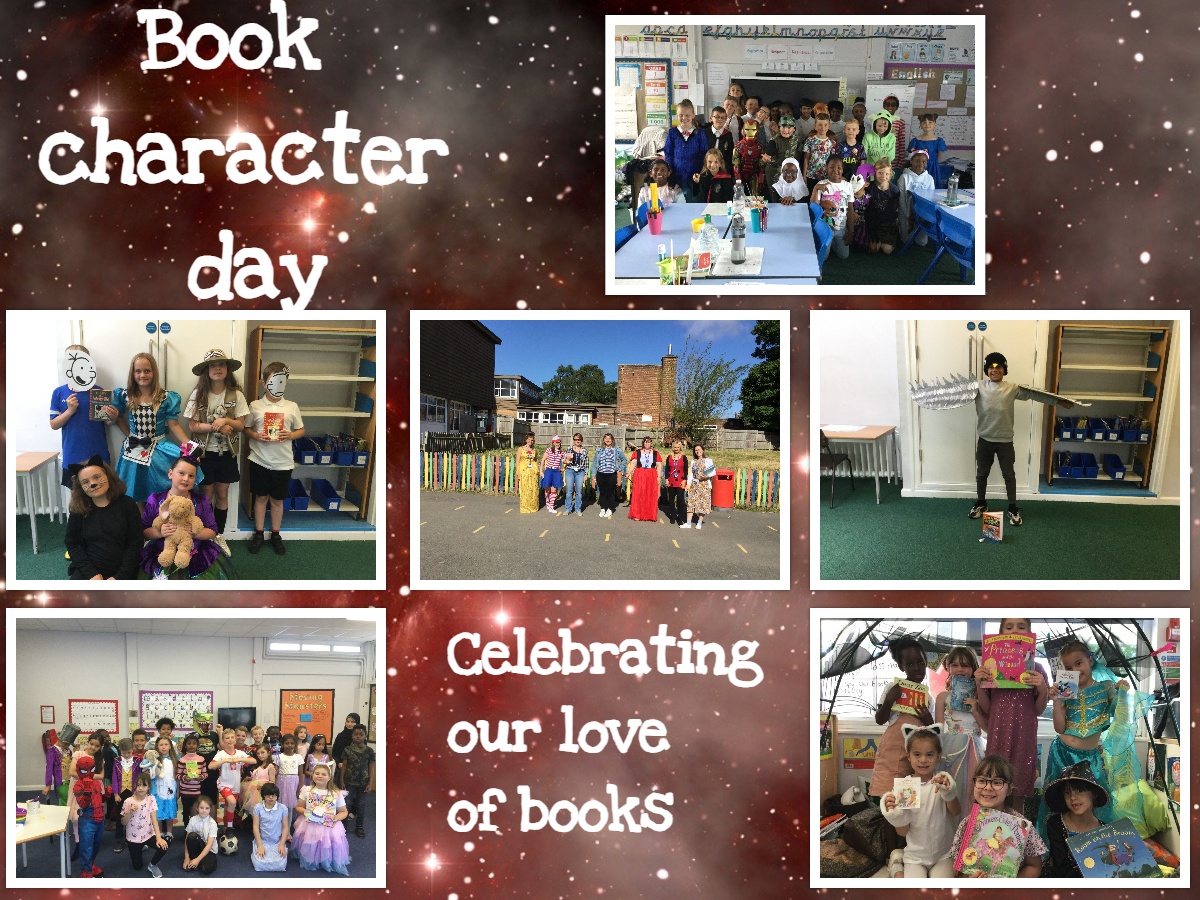 We ended our book week dressing as characters from a book. Well done to everyone for a super effort. https://t.co/AArcN6tUyp 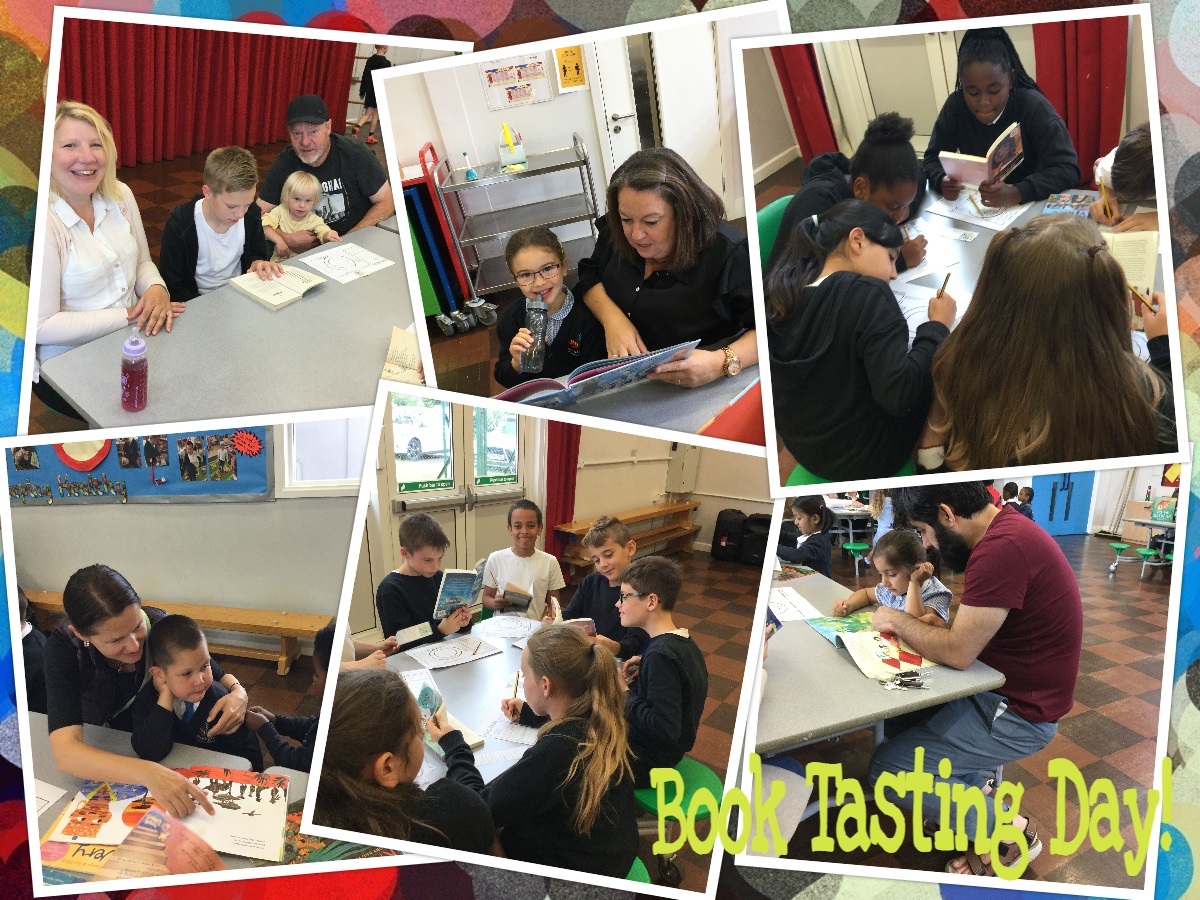 Parents joined us for a Book Tasting Day yesterday. This was a chance to read with the children and have a little taste of all the different types of books we can read. https://t.co/2bmHppW1zj 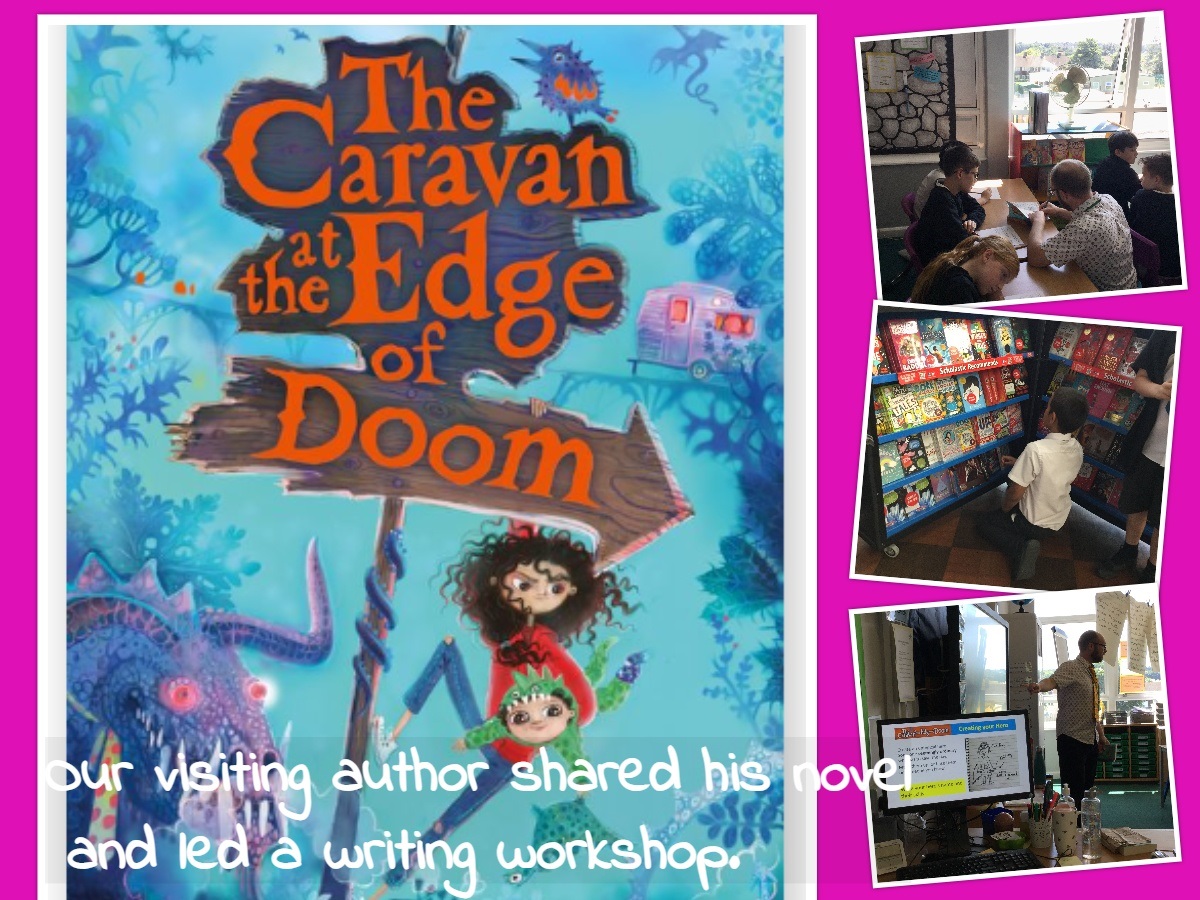 It's Book Week at Southgate Primary School! We have our Book Fair, visiting authors, shared and paired reading, a Book Tasting Menu and a dress as a book character day...phew, so much reading. We enjoyed listening to author Jim Beckett today and learning how to start a novel. https://t.co/S3AQo0Fj6t 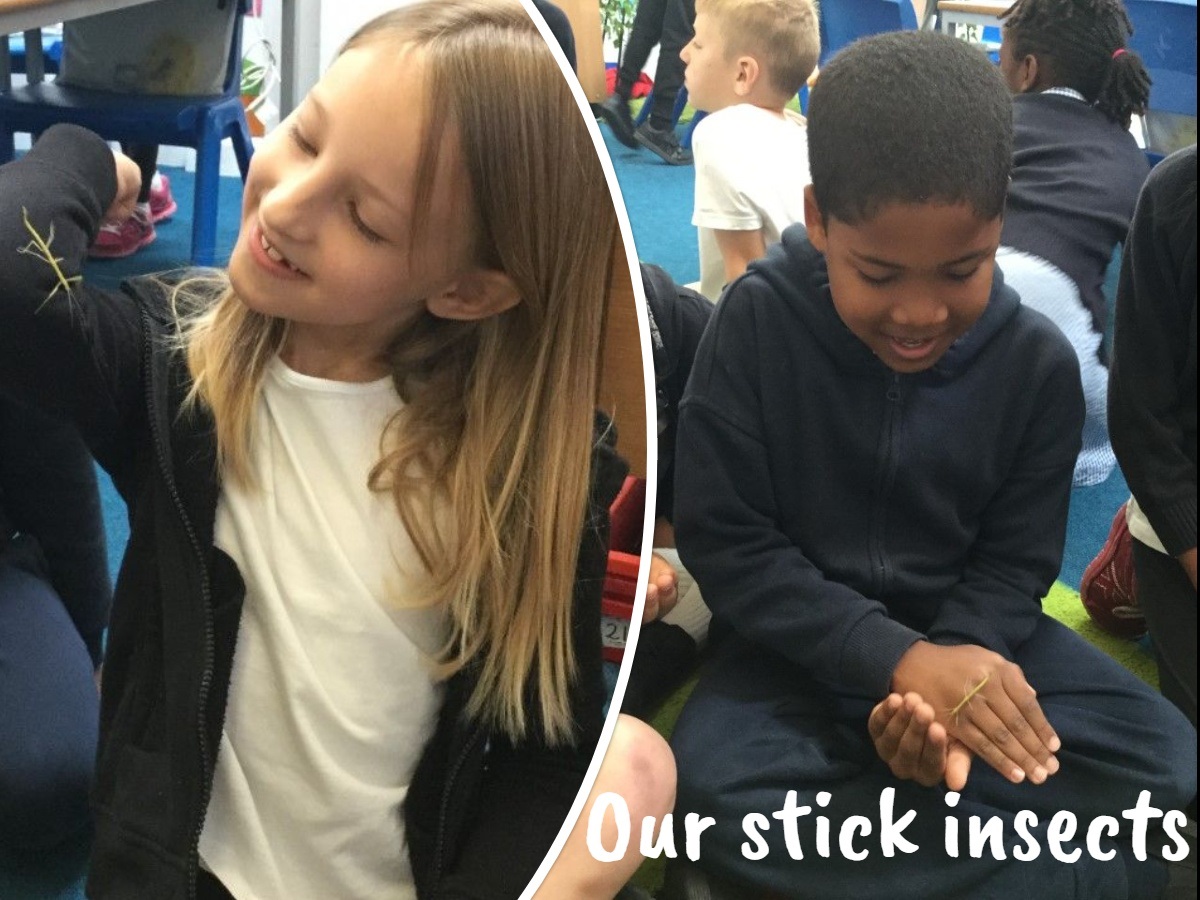 Year 2 have been observing the life cycle of a stick insect. Here they are, fully grown. https://t.co/T0wJnfCug8 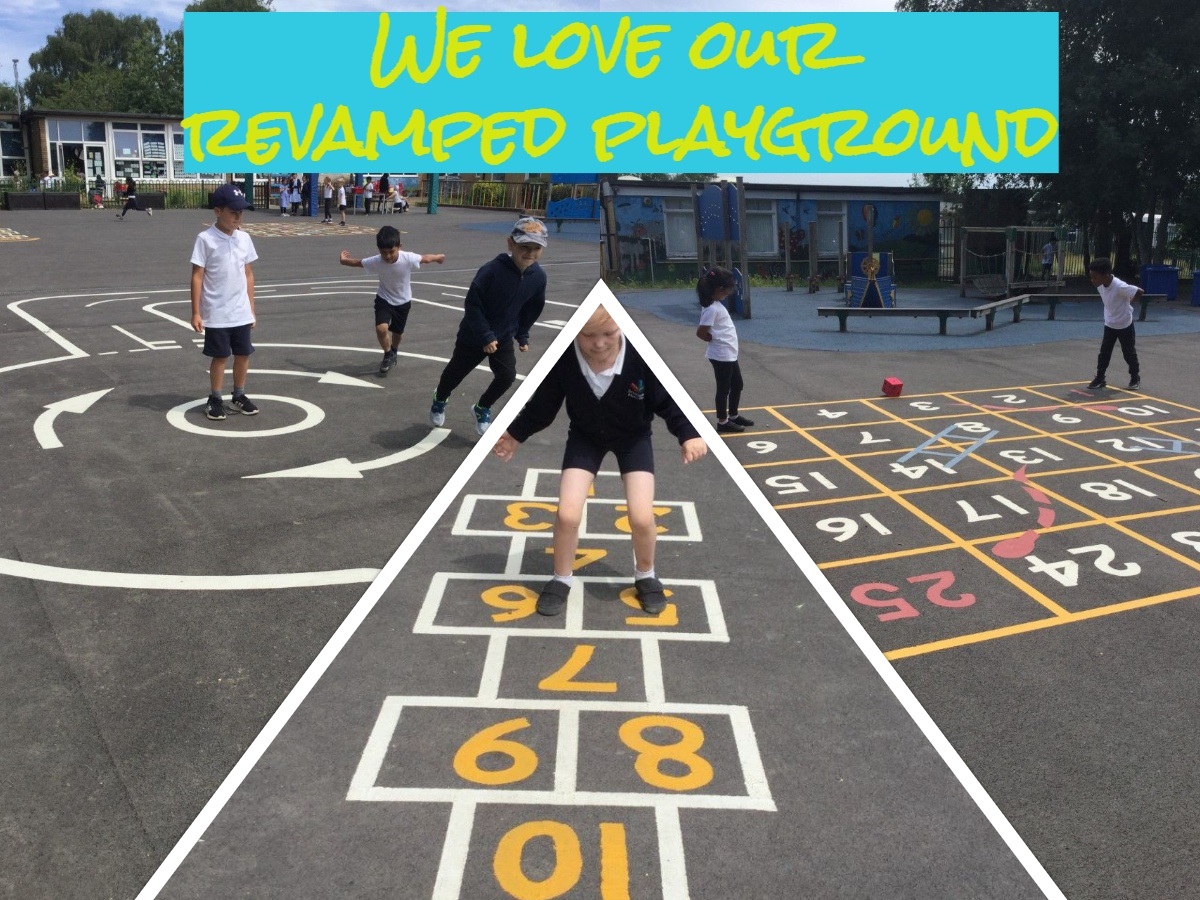 We have a new playground with seats and benches and markings. It helps us to stay fit and active. https://t.co/YiR4zP3sf8 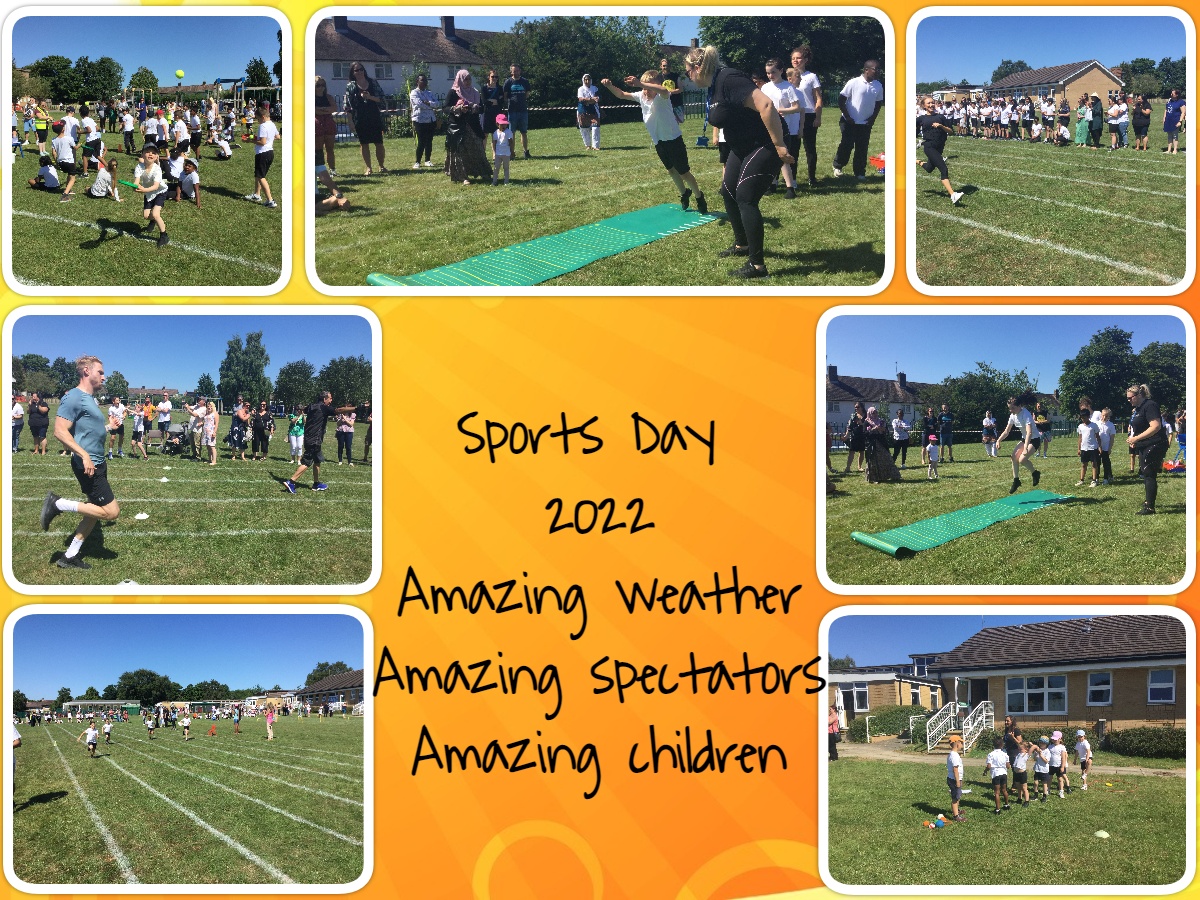 Sports Day 2022 - an absolutely brilliant day all round. The whole school took part and everyone was a winner! https://t.co/nZ7tE97nA8 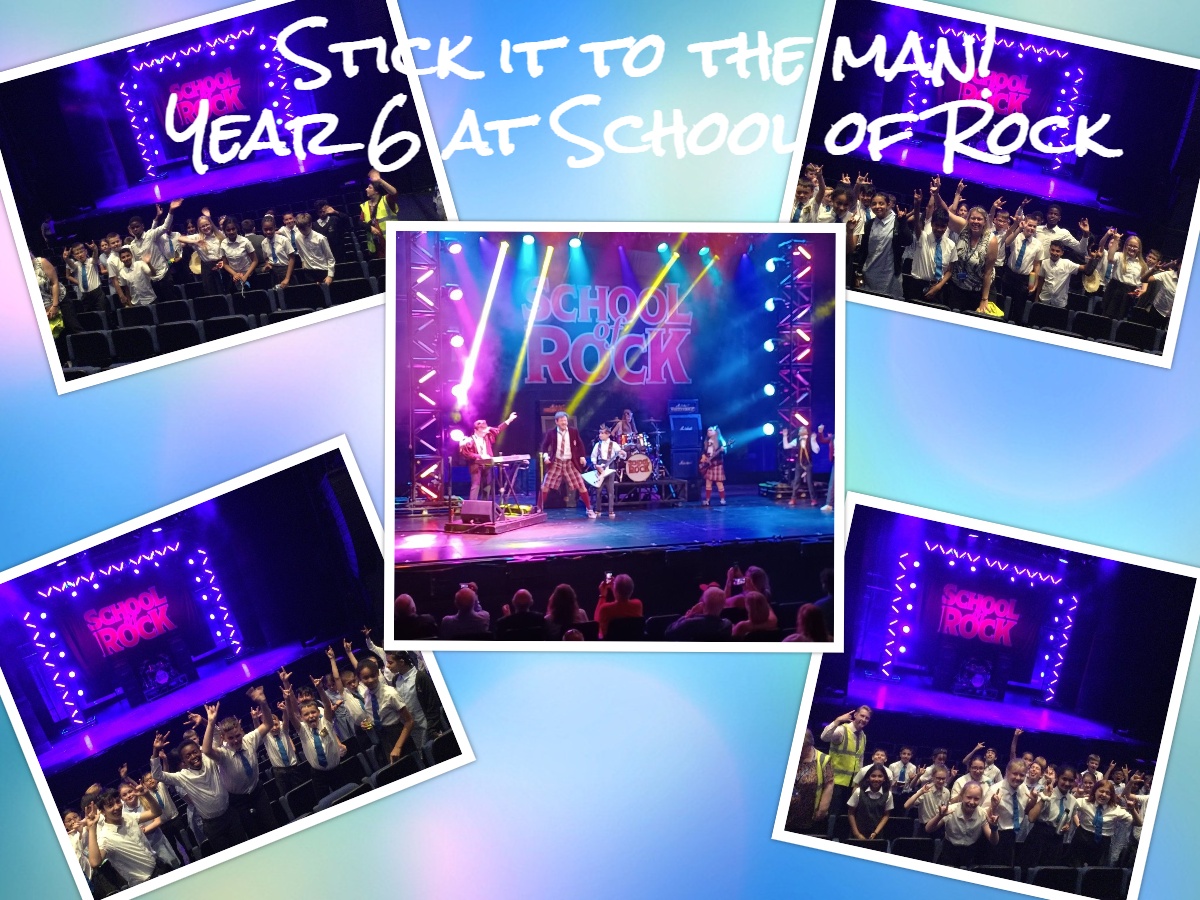 'It was amazing'; 'I loved it at the end'; 'I loved it when they sang 'Stick it to the man''; 'My favourite part was when they were deciding their roles and instruments, it was inspiring' As you can tell, Year 6 loved School of Rock1 https://t.co/gYssl0gAPn 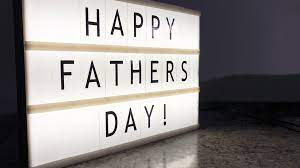 Happy Fathers Day to all the Dads out there, from Southgate Primary School https://t.co/62mv9ofHJG 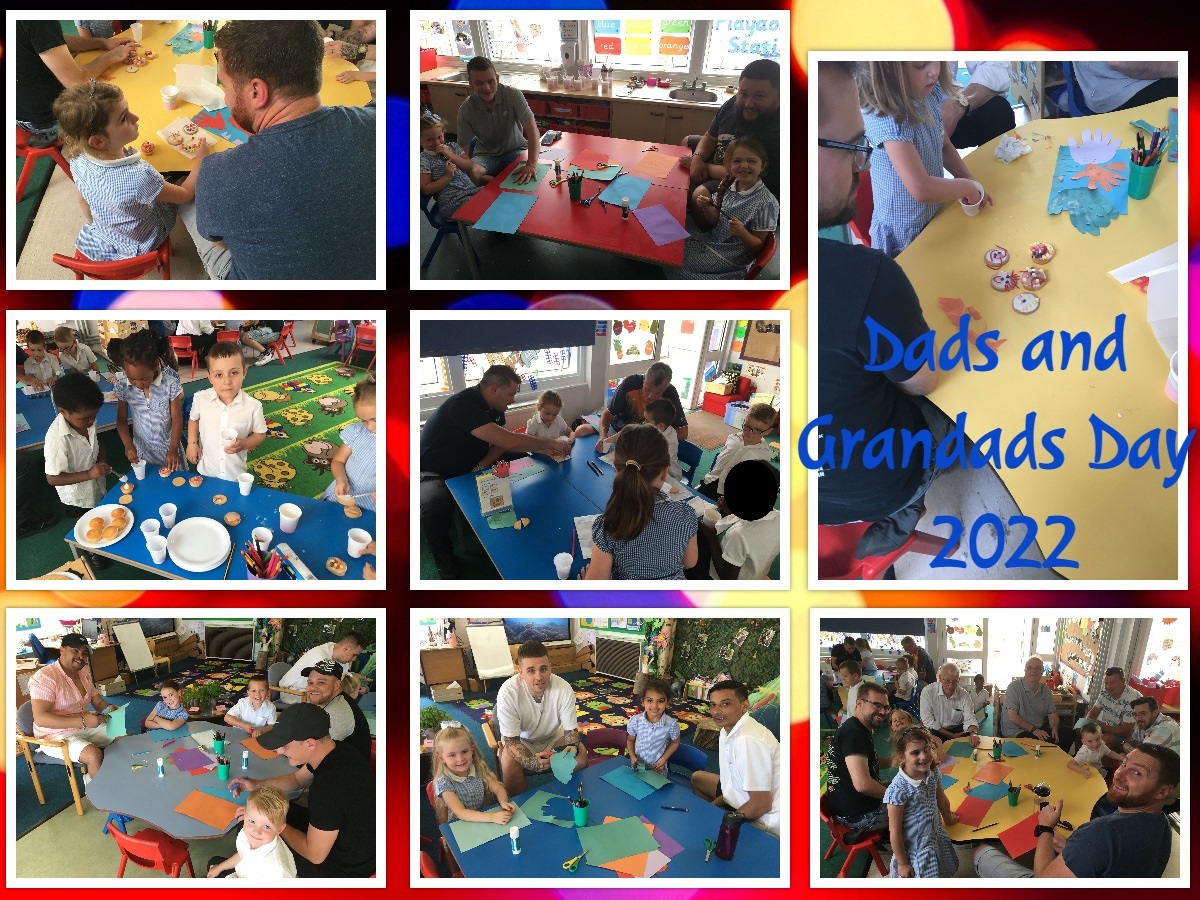 Campbell Class, our Reception children, invited Dads and Grandads into school to say a big thank you for caring for them. Happy Fathers Day for Sunday. https://t.co/Lx6pBoFaq3 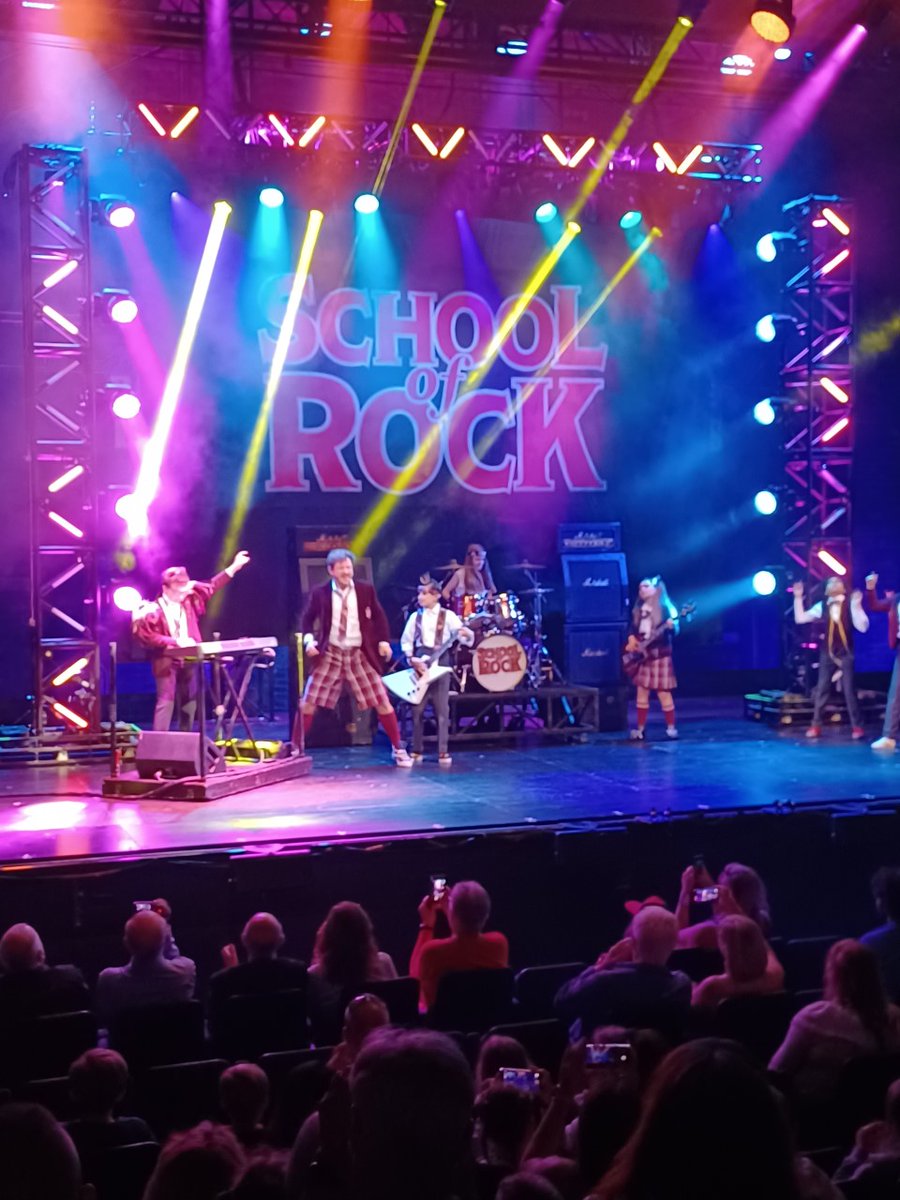 Year 6 visited The Hawth Theatre to see School of Rock. It was a-ma-zing! Lots of laughter, applause and fantastic music. Truly inspirational. https://t.co/jtqIMW6LIj 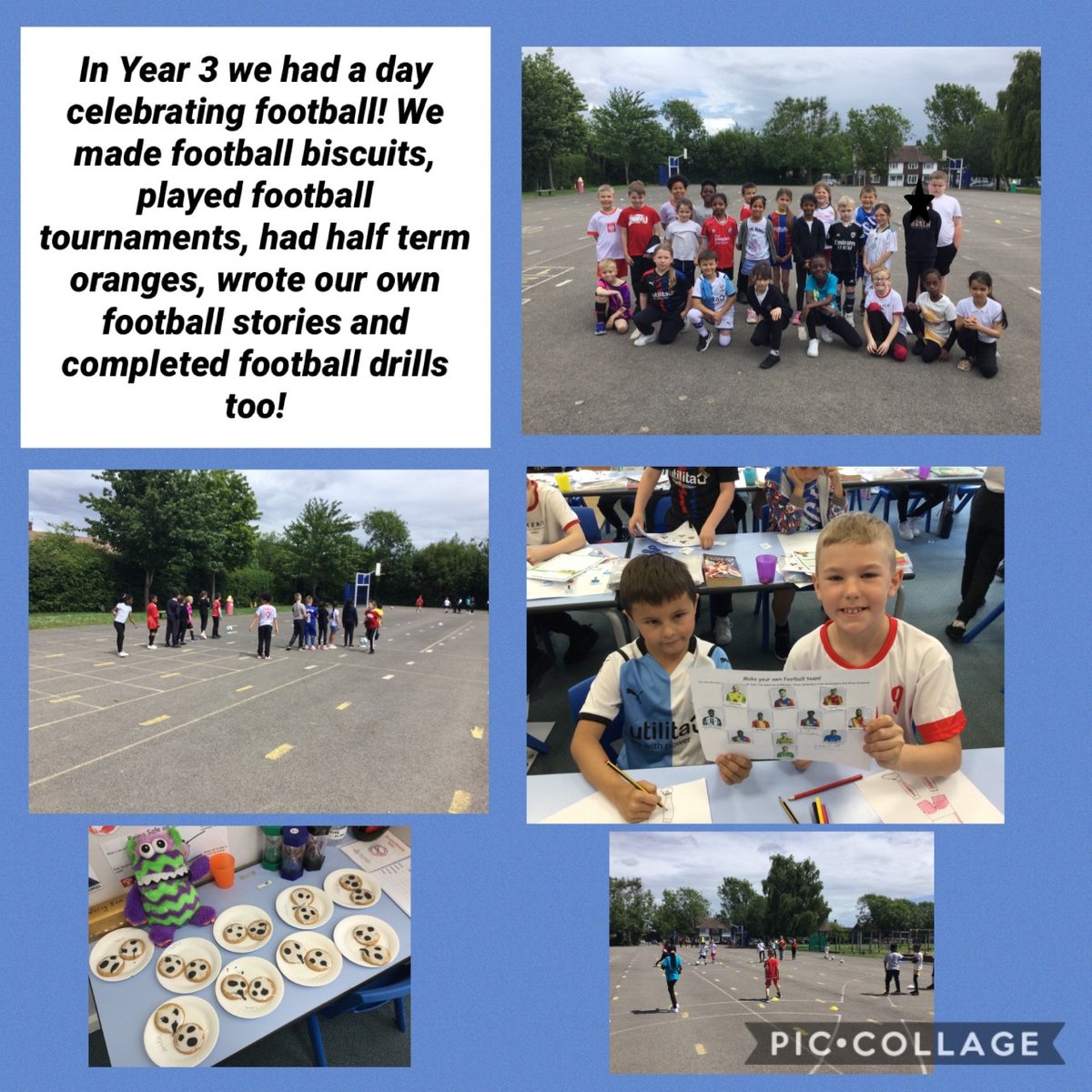 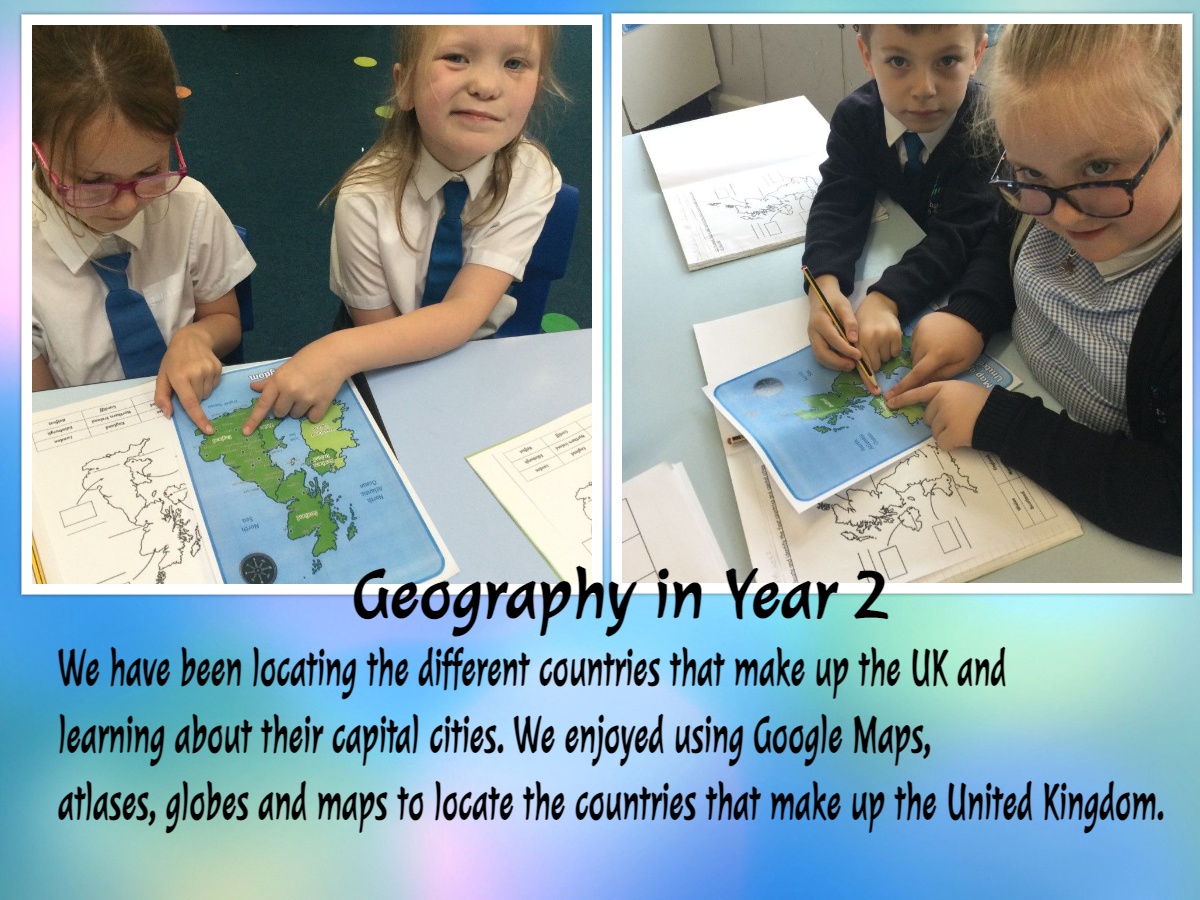 We are geographers in Year 2. We can use globes, maps, atlases and IT to help us learn about countries, cities and towns. https://t.co/DCx3O6tFt3 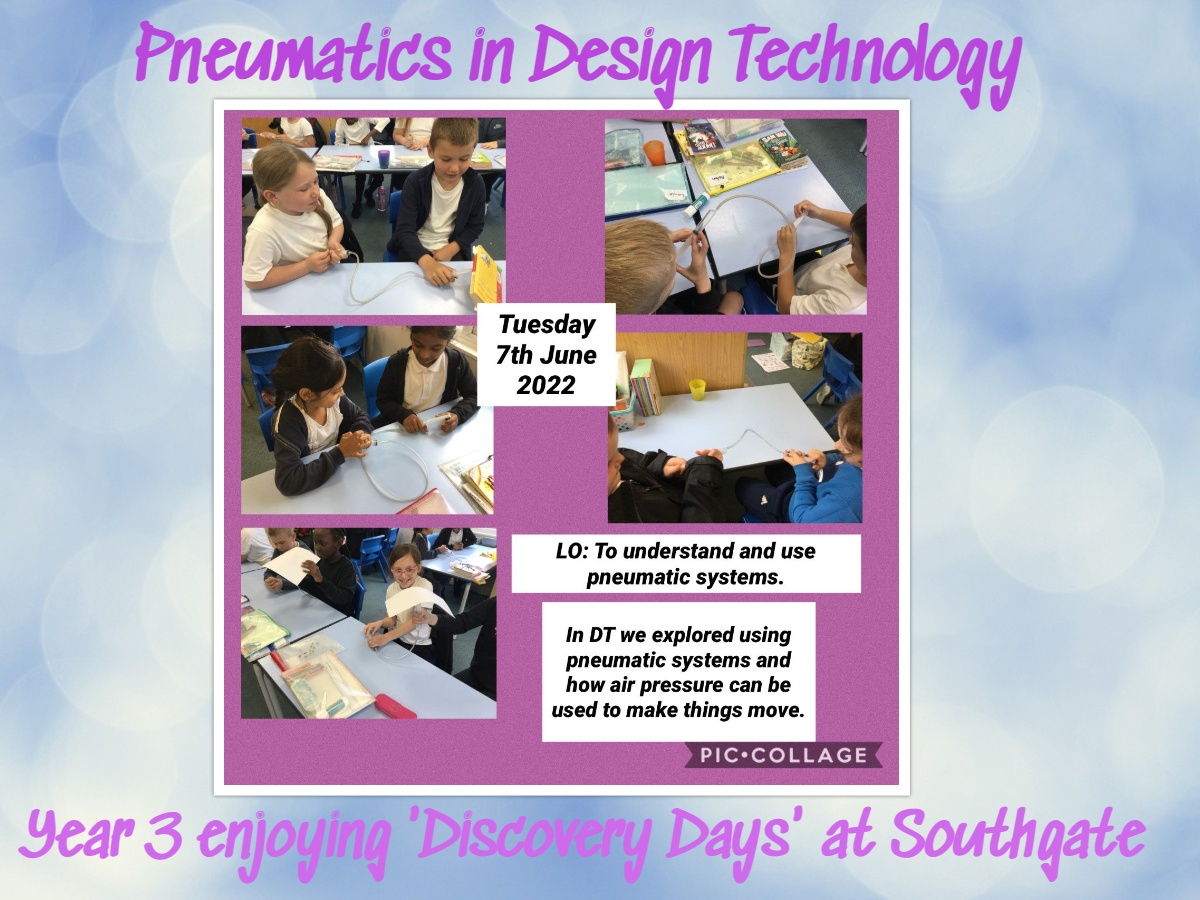 Pneumatics is how air pressure powers and moves something. Future engineers at Southgate. https://t.co/5vcXpPE0UG 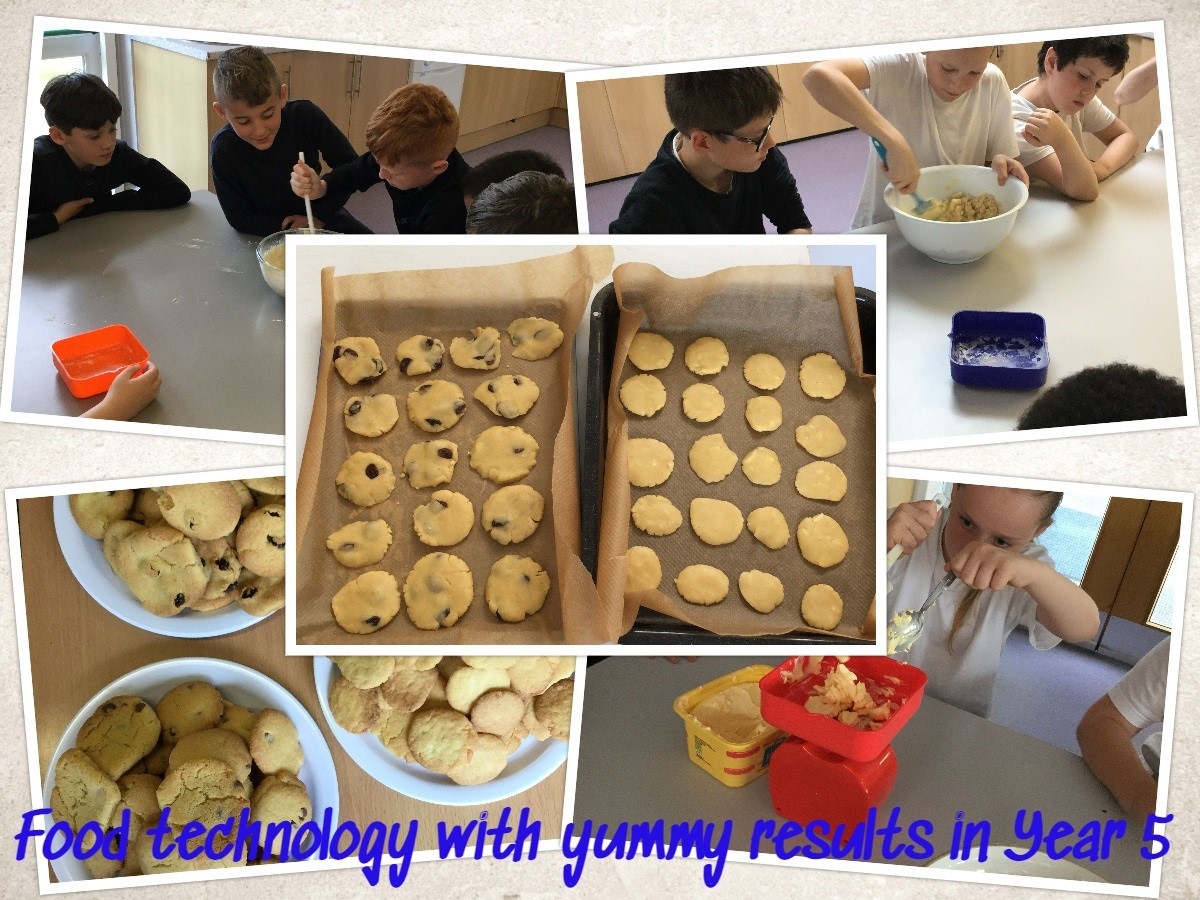 Before half term, Year 5 used their maths, science and Design Technology skills to bake cakes. They look delicious. https://t.co/yE0y6rGnD7 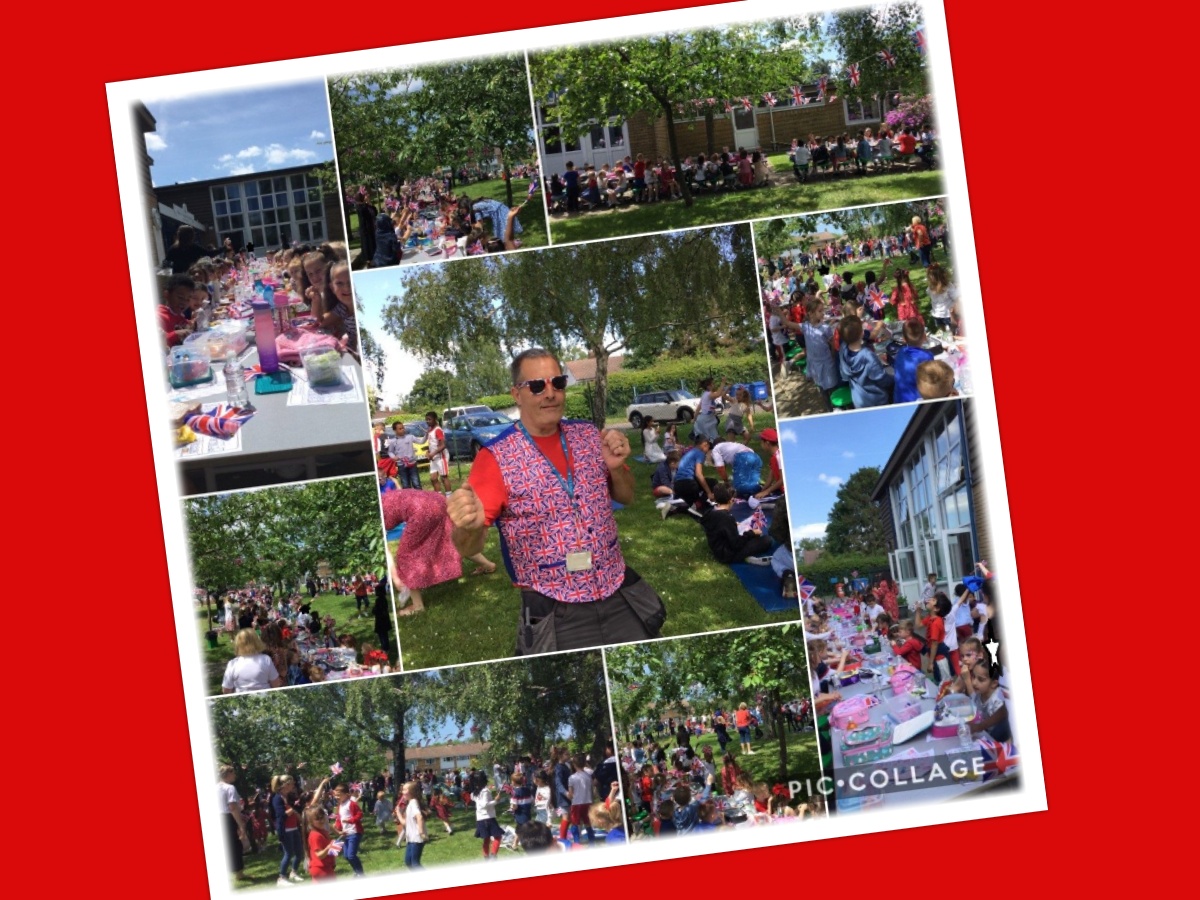 God Save Our Gracious Queen, Long Live Our Noble Queen, God Save The Queen. We had a fantastic time at our Jubilee Celebrations today. The children looked amazing, as did Mr Watson! https://t.co/2S0LDIxjX3 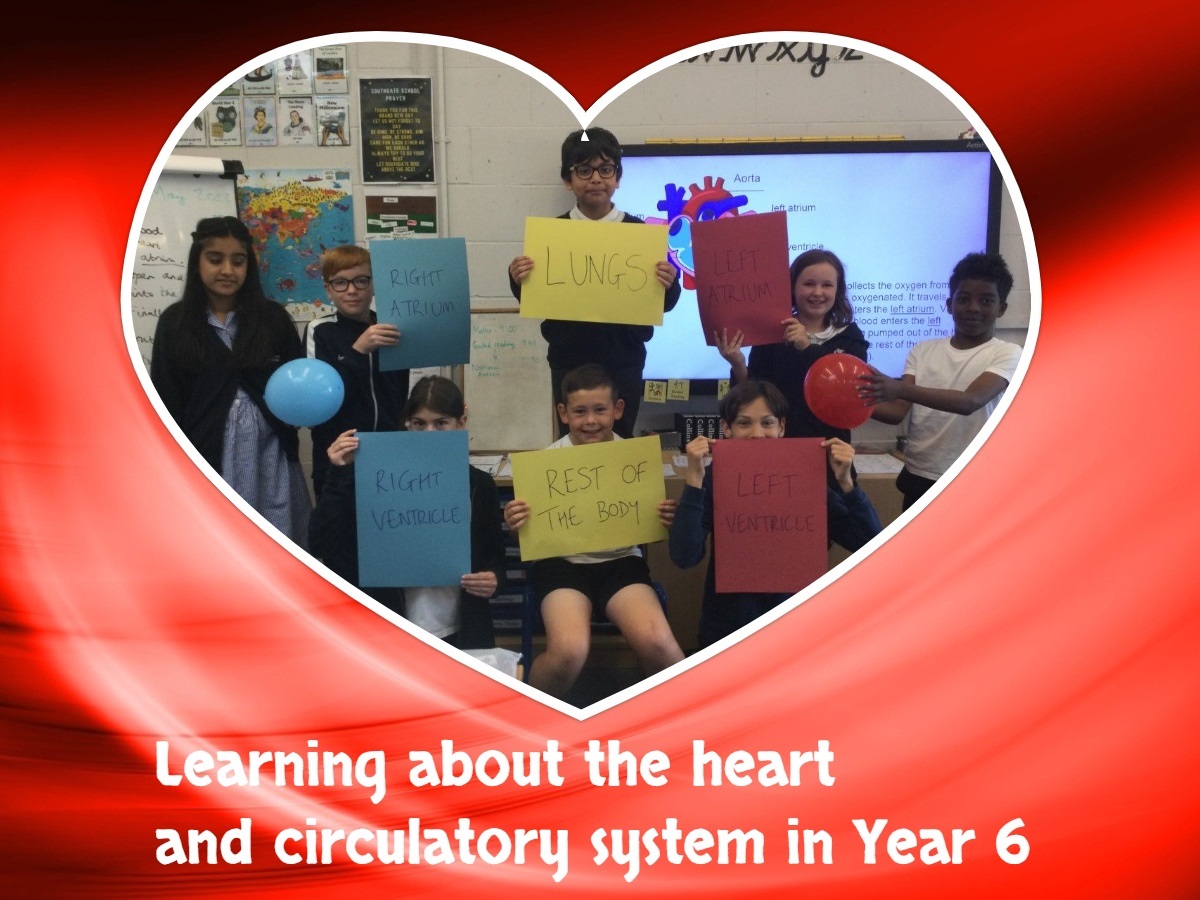 I can feel my heart beat...science in Morpurgo Class https://t.co/jr6TnaD39S 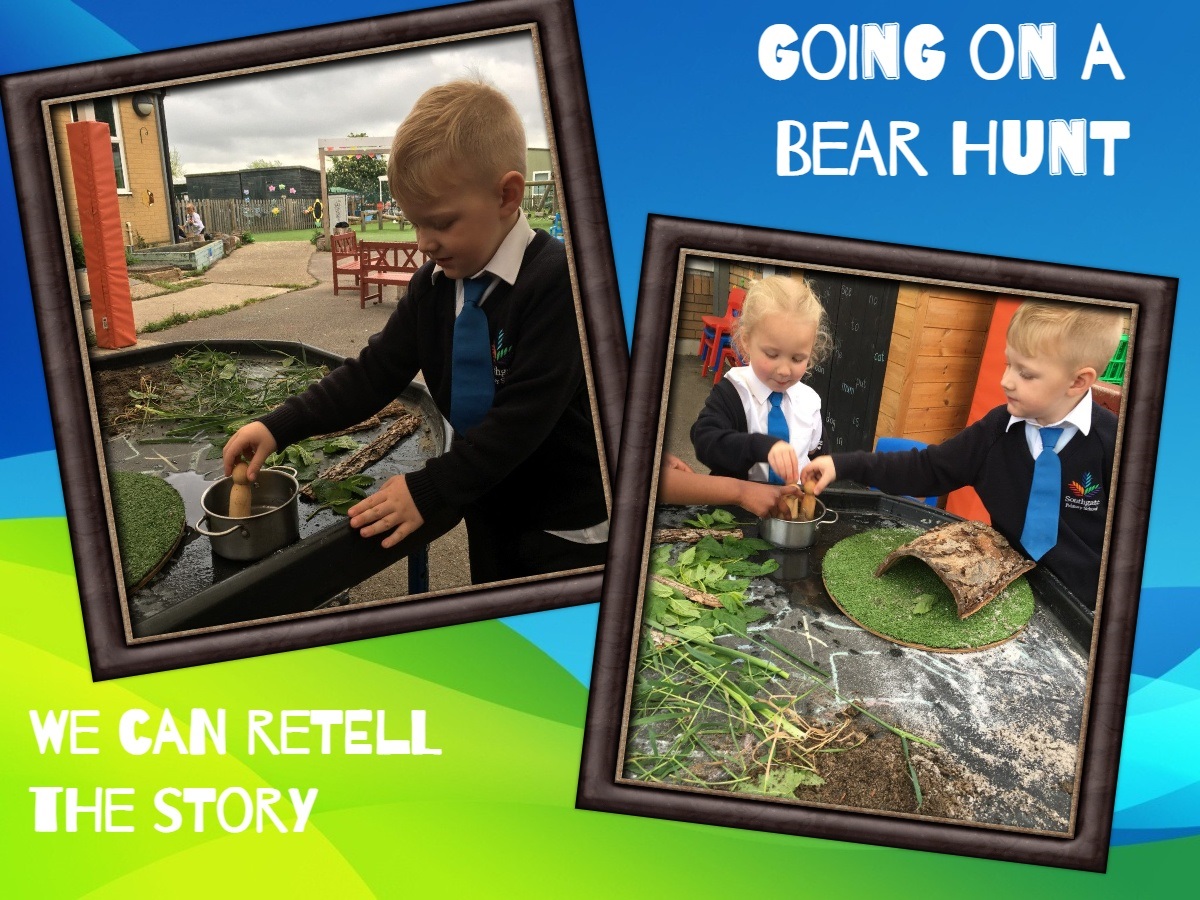 Campbell Class have been reading Michael Rosen's Going on Bear Hunt. They used props to retell the story. https://t.co/SozuVcTgDY 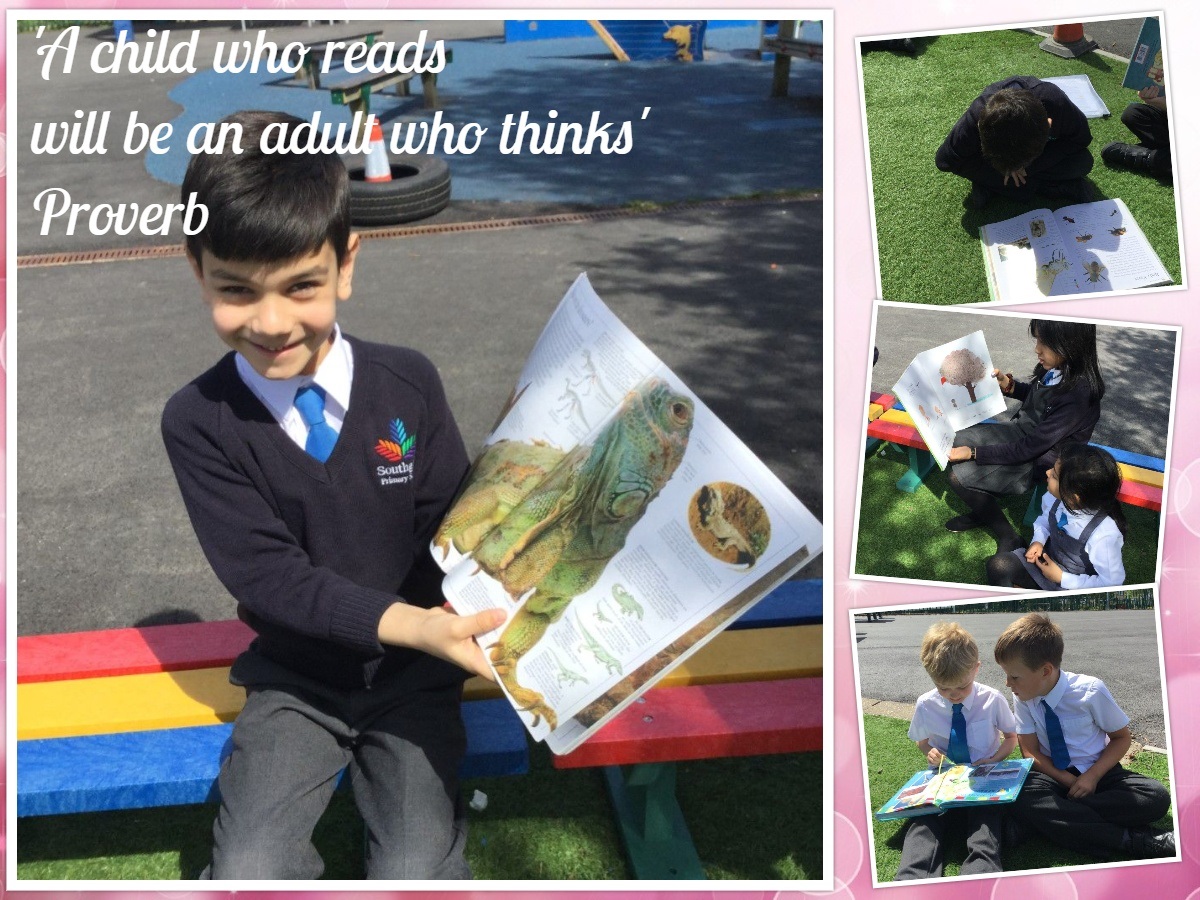 Sitting in the sunshine with a good book. https://t.co/H29e7rmZHv

We have been studying microorganisms as part of our Classification work in Science, and we conducted an experiment to see which food substance yeast (a microorganism) preferred to feed on. As the yeast ate our sample of sugar, it released a gas called carbon dioxide. The gas filled the bag and then carried on filling the bag as more gas was created - at one point, Horowitz and Morpurgo Classes were worried the bag would explode! We discovered that each bit of yeast makes tiny gas bubbles and that puts millions of bubbles (holes) in our bread before it gets baked. We were surprised to see more gas had formed with the sugar than with the flour sample - this is because sugar speeds up the fermentation process.

Also In the News

Book Of the Month

Celebrating a decade of collaborative success

Southgate Primary School is committed to safeguarding and promoting the welfare of children and expects all staff and volunteers to share this commitment.